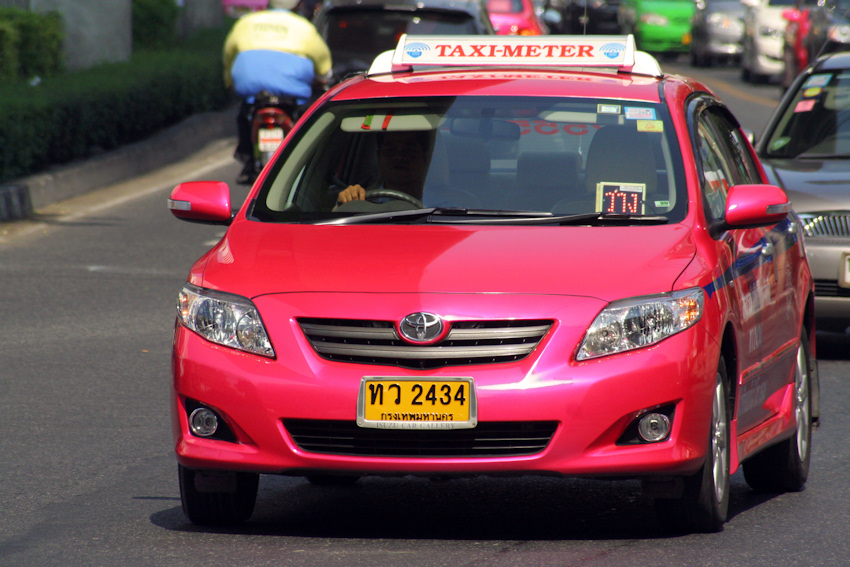 UPDATE Dec 4. In a deal that blows the previous deal out of the water, GrabTaxi raised another $250,000,000 Series D round, just one month after the previous round of funding. The time between fundraising rounds is almost unprecedented, which makes me believe the previous round was reported some time after the ink was dry. The grand total on fundraising is US$340 million raised over the last 14 months. The latest round was fully invested by Softbank. This is more great news after Uber was declared illegal by one Thai official. Good luck GrabTaxi – your investors are watching!

In what is one of the largest rounds in South East Asia to date, GrabTaxi has raised $65,000,000 in a series C round from new investor Tiger Global, with participation from existing investors Vertex Ventures, GGV and Chinese travel giant Qunar. Another new investor, Hillhouse Capital, joined in on the round.

Grab Taxi is active in cities in Thailand, Vietnam, Maylasia (HQ), Indonesia and Singapore. Coming just a few weeks after the announcement of a massive round of investment into Ardent Capital and aCommerce, this 65M Round is yet another very strong signal that funding in South East Asia has reached a critical mass.

Who are the Investors?

GGV also known as Granite Global Ventures during it’s founding years starting in 2000 is a VC firm focused on expansion stage investments in the US and Asia. They invest primarily in nternet/Digital Media, Cloud/SaaS, and Mobile sectors in the U.S. and China. Since inception, the firm has raised $2.2 billion of investor commitments across five funds. Notable investments include Athena Health, Pandora, Square and Alibaba.

Vertex Venture Holdings Ltd (Vertex Group) is a wholly-owned subsidiary of Temasek Holdings, which is a very important Singapore investment company,that was Incorporated in 1974. Supported by 11 offices globally, Temasek owns a S$223 billion portfolio as of 31 March 2014. Vertex focused on privately held technology companies, and is a very active investor form the series A onwards.

Hillhouse Capital Group was founded in 2005 and according to their website, is a fundamental equities investment firm focused on the long, long-term. Led by Key Executives: Ms. Jing Hong who is the managing Director of Hillhouse Tiancheng Advisory and Mr. Lei Zhang  who is the Chairman, their office is at Floor 28, Building B, PingAn International Financial Center, No. 1-3 Xinyuan South Road, Chaoyang District, Beijing,  100027 Very notable, because we are seeing Chinese investment in the Region in a massive way.

Tiger Capital has its offices in Singapore at 14 Robinson Road #13-00 Far East Finance Building. Listed on their website is Mr. Henry Yu, Vice-President with the Email: [email protected]

Qunar is a publicly traded travel company based in China. However, like many Chinese companies, they use offshore companies to take on investment. Qunar Cayman Islands limited trades on the NASDAQ stock exchange as QUNR. CEO, Chenchao “CC” Zhuang has a very interesting interview here on how he built one of the largest travel sites in China.  You can also check out our investor interviews with other VC’s here.

Maybe you are a digital nomad just getting started in the region?
Check out the programs we have at Iglu to legally get a work permit and visa set up.
View the infographics and startup your own company in Thailand. We can help.
Maybe you are looking to hire western talent for outsourced prices? Check out Iglu.in.Th