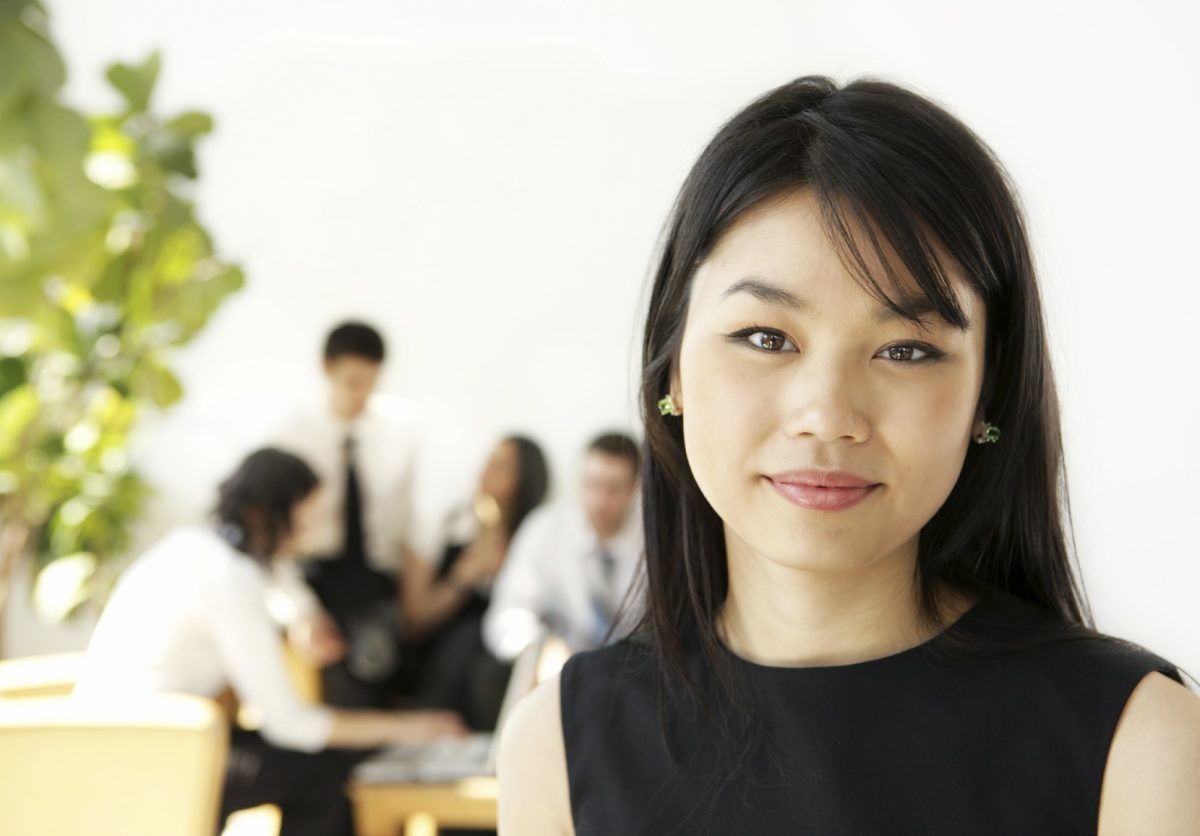 This article will summarize 7 points that are positive about running a company in Thailand, and a few suggestions for how it could be even better.

1. The recent Military Coup has brought stability to the country.

Thai politics is a complicated affair and outside the scope of this post. However, oftentimes it is misportrayed by the foreign media, and my opinion as someone who lives and works in Thailand is that oftentimes the events are overblown.

The recent bloodless and peaceful coup by the military and NCPO has led to greater stability in Thailand. In fact, more than 60% of Thais agree that they should remain in power for more than a year to clear out any remaining corruption. Overall, the interim government seems interested in spurring new business growth and helping Thailand.

2. The internet is fast

Although Thailand is situated between countries without traditionally fast internet (Myanmar, Laos, Cambodia) it has undersea wires that are quite fast. Most of the traffic is routed to the USA, Singapore or Hong Kong. I just ran a speed test through to Singapore. Even through a VPN it’s 5 Megs down.

3. BOI is very open to foreign investment and will give foreigners special treatment

Whereas there is notable cynicism on Thai blogs and forums about starting a business in Thailand, what’s missing is people that actually have a business (probably because they are too busy running a business to get caught up in a web of lies, or mudslinging by grumpy expats).

The Board of Investment has been great to work with in every encounter I’ve had personally, and all my acquaintances echo this sentiment. They are fast moving, helpful and guide you through the Thailand legal and tax structures in order to get you set up.

Starting a business anywhere is never easy, but Thailand is not too difficult. However, the little bit of effort that it does take (filling out an application to the BOI, performing well in an interview) seems to deter most expats from even trying. Just click here and look at the inforgraphic—all the steps are laid out very simply.

4. There is young, smart talent

I also frequently hear complaints from business owners that their staff is not hard working. One needs to have empathy for the Thai culture and way of life, and figure out ways to incentivise employees and make it fun to work at the office. For instance, Oozou has a pool table, gaming corner, and incredible office in Terminal 21. Appsynth also has a very cool working environment and runs very successfully with almost completely Thai staff. Studio IGLU located in Chiang Mai is situated between two farms, and is a former house that was converted into an office but retains a large living room with couches, beds, and a super relaxed environment.

Running a business in Bangkok is no different than Silicon Valley in that you need to pay your staff a fair salary, have a cool office, and treat them fairly.

There are a number of universities around the country that people from Thailand and around the globe attend. Although most university programs are taught predominately in the Thai language, there are many exceptions. Starting salary for a marketing or business person might be $500-800 a month and for a programmer $1000+ per month.

5. There is Venture Capital available

There are several venture capital firms interested in the Thai market, most of which we have interviewed on this website.

You can read and listen to our interviews with: Cyber Agent Ventures, Ardent Capital, and this article on Galaxy Ventures run by Adrian Stewart. This is without mentioning the numerous angels who deploy capital in the country.

The headline corporate tax rate is 20% and there are many instances where a company can actually qualify for a 0% tax rate for a certain period of time. Notably, software companies are eligible for this exemption.

7. The 4:1 Thai to foreigner work permit ratio does not always apply

If one is able to get a BOI license (see point 3) then the traditional 4:1 Thai to foreigner work permit ratio will not always apply. This does help, as the Kingdom of Thailand typically has unemployment levels around 1% – and thus opening to the job market internationally is useful.

Ways Thailand Could Continue to Improve…

The BOI and government at large is looking at ways to spur further growth in ICT (information communications technology) and one suggestion from entrepreneurs in the country would be to look to Singapore as an example within SE Asia for ways the government can be helpful:

The tax system (although it can be a low overall percentage) requires that tax be filed several times per year. This is overly burdernsome, especially for companies just starting up who aren’t generating significant revenue just yet. A simplified system, allowing accounts to be filed in English, and eliminating VAT would be useful.

Singapore has several programs that help subsidize training of recent graduates. This helps fresh graduates quickly integrate and become an asset to a local company. Thailand could consider doing something similar.

Maylasia does a fantastic job of promoting foreign business entering the country through it’s offshore jurisdiction in Labuan. Companies which set up in this zone are free to operate throughout the country as long as they transact in USD and not MYR. If Thailand were to set up a similar offshore zone and allow for 0-5% tax rate for companies processing in USD instead of THB, certainly this would spur growth and foreign investment in the country. Read our article comparing Thailand and Malaysia here.