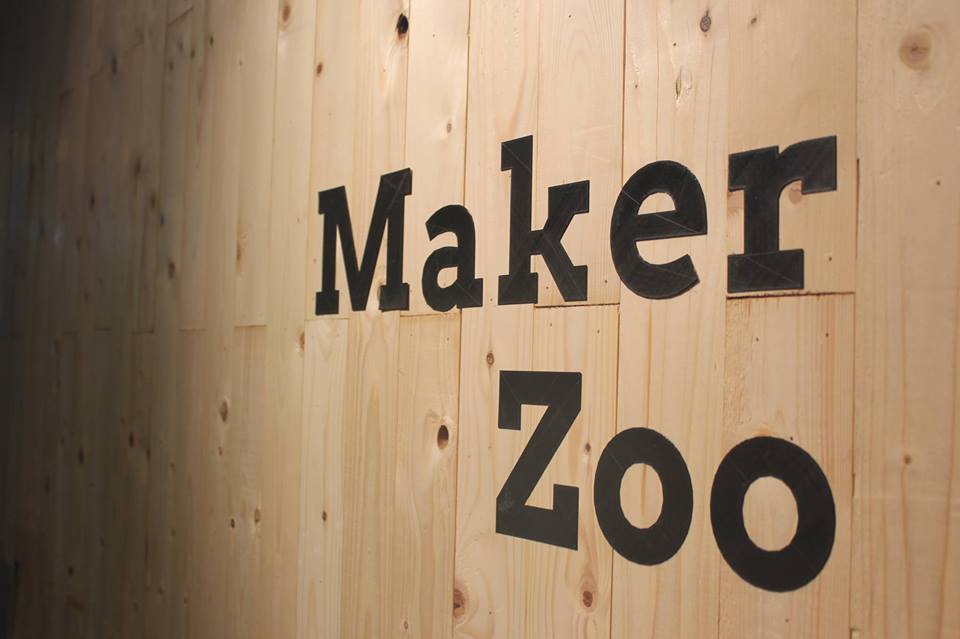 With the opening of Maker Zoo, Bangkok is soon to have dedicated maker space to drive the Maker Movement forward in Thailand. Set to launch officially by the end of August 2014, Maker Zoo has a room set up in Pah Creative Space and will also open an online store. The equipment on site includes a pair of 3D printers and various light tools for electronics  and woodworking. Common electronics components are also sold directly on site, making it convenient for makers to put together working models of their new ideas. Maker Zoo is intended to be a meeting point for ideas, knowledge, and tools for the Makers Ecosystem in Thailand and aims to help turn Bangkok into a city of hardware startups.

In order to create a Maker Ecosystem in Thailand, Maker Zoo is also organizing events and workshops in addition to setting up a maker space to work from. The space is conveniently located within Pah Creative Space’s co-working facility which makes it easy for makers to collaborate with designers working out of Pah or Hubba co-working space, which is also right next door. Use of Maker Zoo’s space is included in a membership for Pah Space for no extra charge, while 3D printing can be done at a flat rate of 200 baht per hour using their supply of filaments, which they have in a wide range of colors.

Much of the focus in startup circles tends to be on the software side of technology. But maker Zoo’s Managing Director Pattaraporn Bodhisuwan (Max) says that he’s interested in facilitating the creation of hardware startups in Thailand.

Maker Zoo is part of the system that we want to build. The whole ecosystem that we want to help facilitate and build includes doing meetups similar to TED that gets people interested in making things. We have a lot of engineers in Thailand, and most of them when they graduate move on to work at factories, looking at production lines, and things like that—it’s not quite innovative. But people can become makers and make new innovation quite easily with the technology at the moment.

He also expressed his ideas that Thailand is strategically located in a good location between Singapore and China to become a hub of hardware creation—one that could attract expats interested in manufacturing. He also mentioned that one of Maker Zoo’s co-founders speaks Chinese and could help out any makers looking for locations in China to have products manufactured done as well, with a possibility of being able to negotiate a better rate with their manufacturer.

Maker Zoo’s online store is set to launch next week. It will feature a range of common electronics components as well as 3D printers that are made in Thailand. In addition to this, they will offer learning kits that have been carefully put together to offer maximum educational value. The store will have yearly memberships costing 300 baht that will give members a discounted rate. Memberships will also be given away free to students and educational institutions.

Interest from the Community

Although Maker Zoo hasn’t officially opened for membership yet, Max added that there are a lot of interesting people coming in to check out the space—with interests as diverse as robotics and cosplay armor suits. Anyone interested in becoming more involved in the Maker Movement in Thailand is welcome to join Maker Zoo at their next a meetup, planned for sometime in the middle of August.