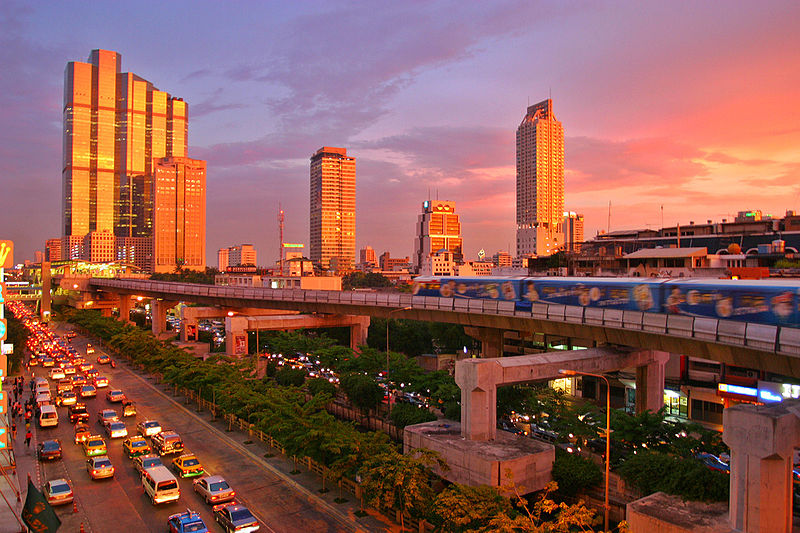 The Thailand Future Fund may be launched in 2016 after the government finalises the issuing conditions. “The working group of the Securities and Exchange Commission (SEC) and Finance Ministry has been working on the conditions that match the government’s demand to issue the fund worth Bt 100,000,000,000 since last year. Now we’re waiting for the final conditions, while the SEC is ready to carry out this policy,” – Duangmon Chuengsatiansup, Assistant Secretary-General of the SEC

“The government wants to accelerate the investment of these infrastructure projects, as they will greatly improve the country’s investment atmosphere and competitiveness. Unless we set up this fund, the government will be able to do only a few projects… We set up this fund because we want the private sector to participate. This way, we will have long-term funding from insurance firms and retirement funds,” – Finance Minister Apisak Tantivorawong.

According to the State Enterprise Policy Office, the first phase of the fund was scheduled to be done in January. Thai and foreign investors will be allowed to join in the upcoming second phase.

Compared to the region, Thailand infrastructure is already pretty good. The roads are maintained, and Bangkok has an extensive rail system and 2 international airports. Many entrepreneurs and business owners would be happy if there was infrastructure set up to produce even faster internet, making Thailand the leading tech hub in the Mekong Delta region. It will be interesting to see where and how the Fund decides to invest.