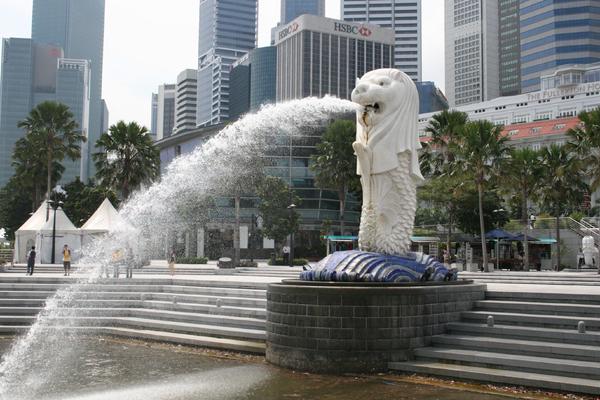 The Singapore-based online shopping site for luxury goods, Reebonz, recently obtained an investment of US$40 million led by MediaCorp, Singapore’s biggest broadcaster. This now reportedly brings the total value of Reebonz to just under US$200 million.

Founded in 2009, Reebonz offers high quality luxury goods at steep discounts, which has attracted about 2 million members to the site. Aside from its presence on the web, they have a physical presence in four countries in the region: Singapore, Thailand, Malaysia,  and Australia.

According to MediaCorp CEO Shaun Seow, the star power of the media giant is a good fit to help promote the luxury products carried by Reebonz.

Reebonz CEO Samuel Lim echoed these thoughts, and was quoted as saying that he is, “confident that the MediaCorp brand association will further solidify Reebonz’s position in the online luxury goods space and build a world class billion-dollar Internet commerce group out from Singapore.”

Some of the other investors getting involved in the funding are Intel Capital, Vertex Asia Investments, and Matrix Partners.