Some other very cool presentations by Arnaud Bonzom here: http://www.slideshare.net/arnaudbonzom/

This article on financing might also be useful: 3 new ways to finance your company in Thailand, Thai VC SME

Also be sure to checkout our interviews with venture capitalists in the region. 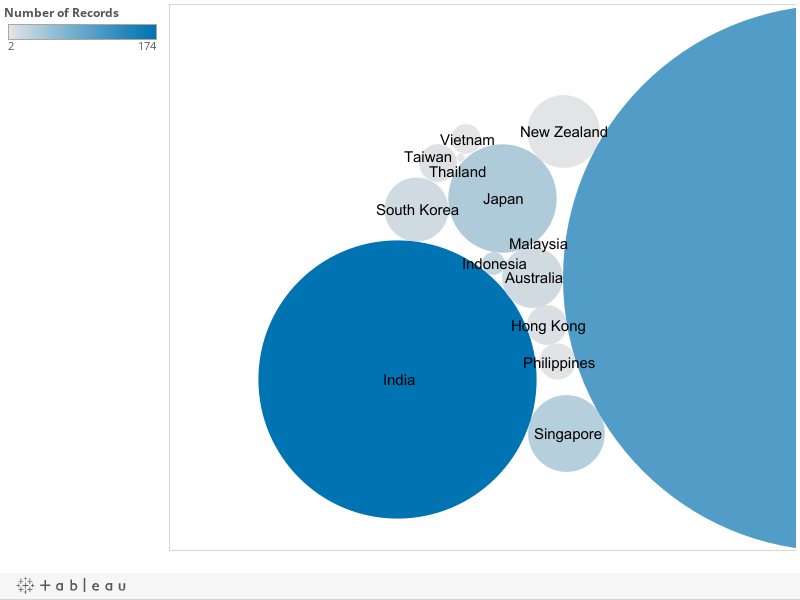 As a side note there seem to be very little funding in Thailand compared to the region. This may be because the notable VC’s in the country seem to be more interested in building their own applications and businesses. 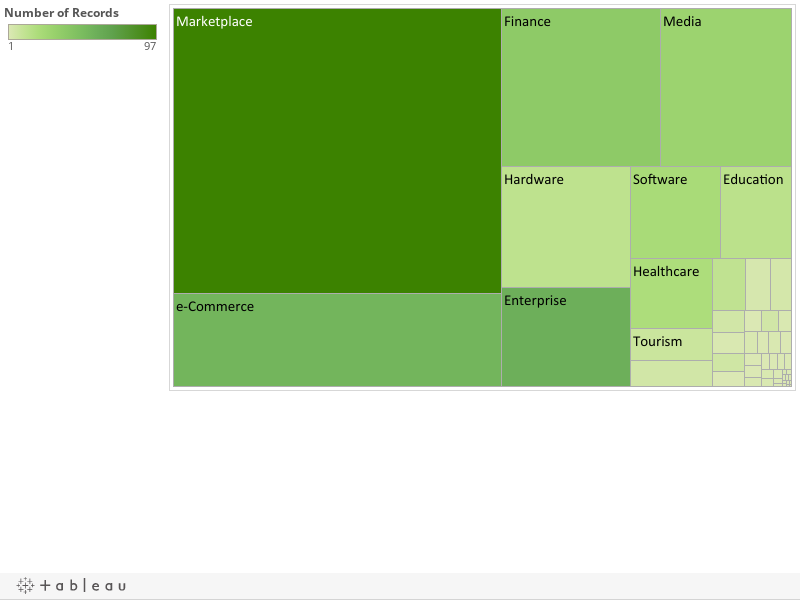