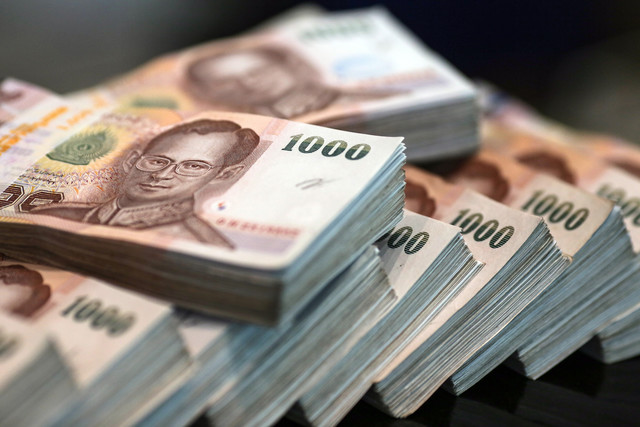 The Thailand Board of Investment (BOI) is able to provide special tax privileges to those companies that it promotes. It therefore can be very advantageous—especially for startup companies—to seek promotion from the BOI.

The two main tax benefits that the BOI is able to grant are:

What it Means in Practice

The exemption from corporate income taxes and other benefits derived from being awarded a BOI certificate can be very strictly controlled in practice. For example, if a promoted company splits their operations between a promoted and a non-promoted business, then the special tax exemption will only apply to the activities of the promoted business. This would require the company to keep separate accounts and records for each of the two businesses. Therefore, a promoted company will have to pay close attention to make sure all of their business activities are within the scope of those promoted by the BOI if they want the tax exempt privileges to count for the entire company.

Debt forgiveness is another area that promoted companies need to be aware of. Since the release or forgiveness of debts by a creditor is not counted as a tax exempt business operation, the amount of debt forgiven can be considered income and is subject to income tax. However, net losses that are incurred during the period of tax exempt status can be carried forward and deducted as expenditure from the net profits acquired during the subsequent five year period.

Companies receiving BOI promotion are still subject to VAT, however, they can have a guarantor or deposit security to guarantee the VAT amount on imported goods, rather than paying the amount of the VAT. A letter from the BOI can be used as a letter of guarantee as opposed to a regular letter of guarantee from a bank. In regards to VAT on imported machinery, BOI promoted companies are exempt from import duties on machinery and equipment that gets approved by the BOI.

BOI promoted companies are not subject to withholding tax during the period of corporate income tax exemption since withholding tax is essentially just an advance payment of income tax. A copy of the company’s BOI certificate should be sent to any entity that will be giving payment to the company before such payment is given.

In the case where a company has been given more than one BOI certificate, the net profit and loss incurred under all the BOI certificates need to be combined as a single amount. If during the tax exempt period, this net amount is a profit, this amount will be not subject to income tax. However, if the net amount is a loss, then the company is allowed to carry this amount forward into the following five year period, where it can be deducted as expenditure from the net profits starting from the end of the tax exempt period.

Dividends that are distributed by a BOI promoted company can be exempt from income tax provided that these dividends were distributed during the period of tax exemption and that they come from the company’s net profits.

If a BOI promoted company receives any remuneration from ownership of copyrights or intellectual property, the company will be exempt from owing income taxes on such income for a period of five years provided that the agreement on intellectual property income is approved by the BOI.

Electricity and water expenses, as well as transport can be deducted as expenditures at double the actual amount spent.